Like Code: Embryo, while it is a prequel, taking place 150 years before the events of the BlazBlue series, it takes place in a parallel world outside of the main BlazBlue timeline, however this time the story also focuses on the main BlazBlue world as well as the Phantom Field, a mysterious new dimension. This game also covers the events of the previous game from different perspectives.

The protagonist “Me” lives on the outskirts of the city of Ishana with her little sister in idyllic peace. However, that peace is shattered when “Me’s” sister disappears without a trace.

As panic begins to take a hold, “Me” starts running through increasingly more horrible scenarios in her mind. Was she kidnapped? Or is “that man” somehow behind it all? “That man” being their father, who performed dangerous experiments on his wife and eldest daughter without any explanation of his actions. Rushing to her father’s workshop only served to confirm her fears as the same strange blue light that appeared when her mother died once again was leaking through the cracks of the door…

After a single deep breath, “Me” opens the door and then–

–wakes up without her memories in the “Phantom Field”, a strange parallel world inhabited by a single person, the mysterious girl “Nobody”. It is from this point that the protagonist begins her quest to find her sister, her memories, and uncover the origin of the Phantom Field.

What is the “Phantom Field”?

A new story of the “Blue” will be uncovered…

Much unlike its predecessor, Code: Embryo, Lost: Memories focuses on the player controlling “Me” in top-down 16-bit floors of the Phantom Field; the goal is to collect Memory Fragments while avoiding monsters and traps. When player collects enough fragments, Nobody will supply them with four riddles to solve. For solving riddles, Nobody will give the player Memory Stones, which unlock side-stories. The player can watch them anytime from the “Memories” menu.

Stones have different colors, which indicates the person, to whom these memories belong. White Memory Stones are “Me’s” memories, and Blue are Es’. These Stones unlock the main story. Stones of side-stories are Green (Hinata and Yuki), Purple (Mei), Red (Kuon) and Black (Tōya).

Touching the Brain Cat icon in Phantom Field will give the player information that is added to the TIPS. 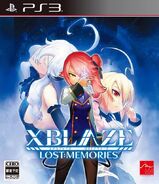 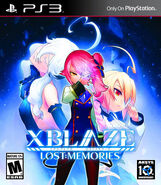 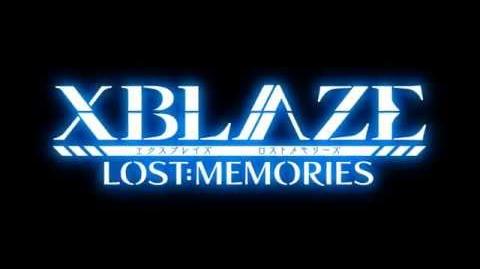 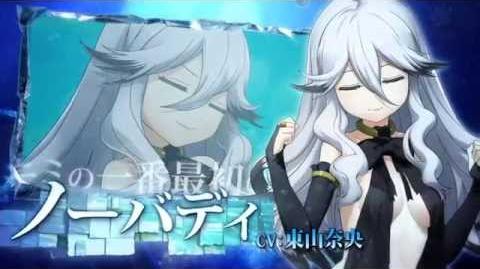 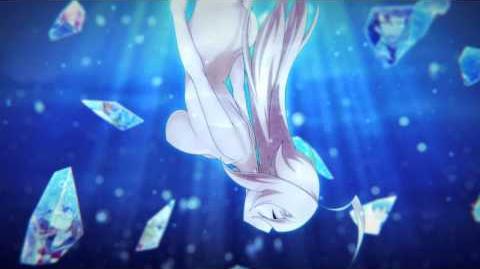