This is a story leading to the Blue.

When taking just a step from the usual calm, the world begins to end…

The Hell, with the name of a possibility, begins.[2] 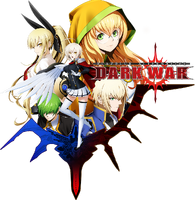 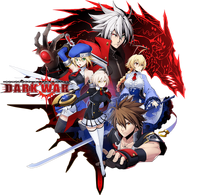 Screenshot of the pre-registration campaign on the official website 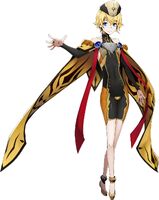 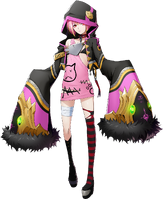 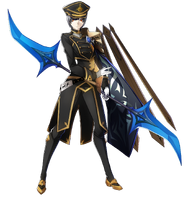 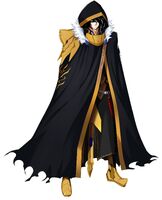 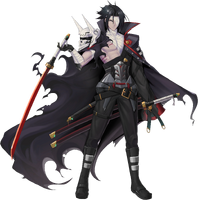 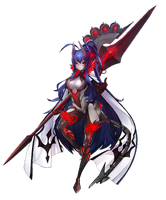