It features all the console exclusive characters, numerous balance changes, and other cosmetic changes such as a new announcer including the opening changed and also features few voice actor changes, more so in the case of the English voice actors (due to rushes in localization which also applies in the case of Extend). The game’s theme song is Shinsō, performed by Asami Imai, the Japanese voice actress that did the voice of Tsubaki Yayoi.

The PlayStation Portable and Nintendo 3DS ports of the game were released in Japan on March 31, 2011 and in North America on May 31, 2011. Along with the features from the arcade version, new content is added for the portables including the all-new “Abyss” mode and two additional story elements in Story mode. Unlike the console versions, however, additional content such as extra colors and Unlimited version characters are unlocked via the Gallery mode by gaining experience points to reach specific levels and purchasing them by earning Platinum Dollars gained through different modes.

Note that all is subject to change as this was gathered from the loketest held in August. 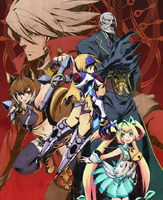 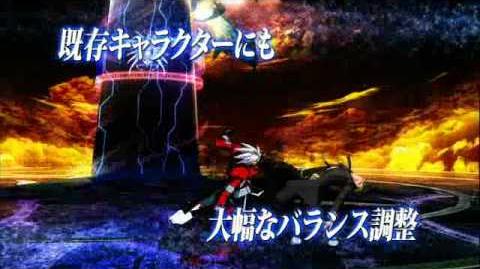 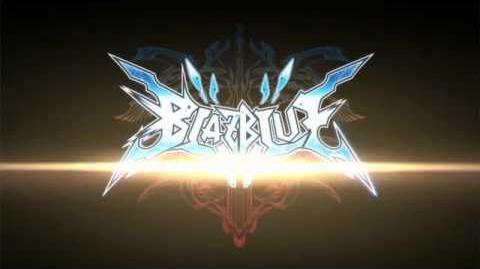 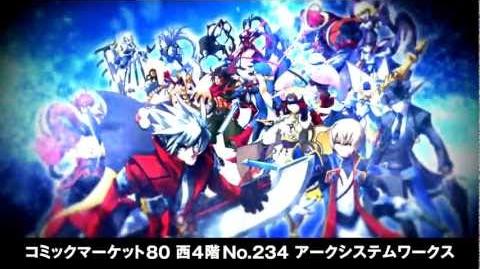 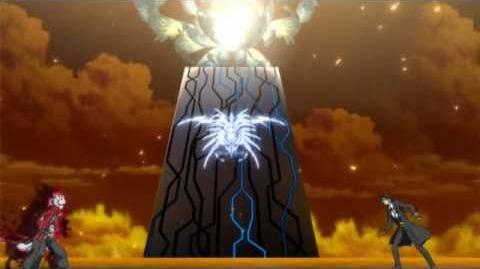