Download
BlazBlue: Clonephantasma (ぶれいぶるー·くろーんふぁんたずま, BureiBurū: Kurōnfantazuma) is the sequel of BlazBlue: Battle × Battle. It was released on December 26, 2012 as a DSiware download in Japan. It was then released in North America on August 21, 2014 as a downloadable game on the Nintendo 3DS.

Due to the Nintendo 3DS eShop be discontinued in late March 2023, this game and Blazblue: Battle x Battle will be unavailable, meaning there's no other way to play it, unless they can redownload the game if they purchase it before. 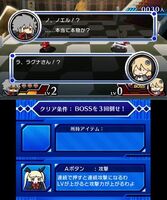 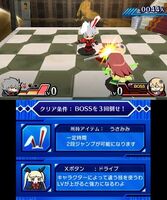 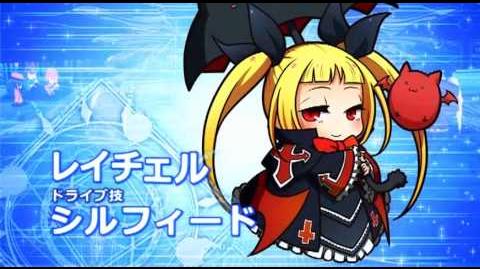