January AD 2200.
It’s been over a week since the timeloop of this world came to an end. Ragna, having destroyed the Kilns, had finished his quest.

However, there was still unfinished business in his books. It is to defeat his now-revived nemesis, Terumi.

Terumi abducts Noel, who can find the Master Unit, Amaterasu, as the Successor of the Blue. Hatred and vengeance awaken the God Slaying Sword, Kusanagi – Mu-12.

Ragna sacrifices his own flesh to save Noel, but even that, Terumi predicted. In a small window of opportunity, Terumi nullifies Takamagahara.

It was all a part of their——
The Emperor of the Control Organization expected it.

Later, Kokonoe restores Ragna’s lost body part, and he sets his course for the Ikaruga Union of Hierarchical Cities.

Little did he know, he would encounter the Chronophantasma – the Phantoms of Time – at his destination…

The character sprites have been redrawn and refined and several new songs were composed for the game. All previous musical themes have been re-arranged.

The following have been removed from BlazBlue as of BlazBlue: Chronophantasma:

The following mechanics have been added to BlazBlue: Chronophantasma: 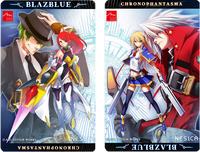 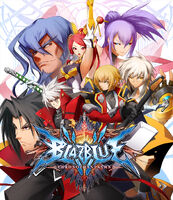 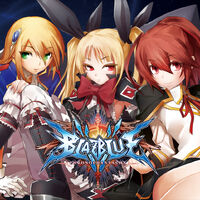 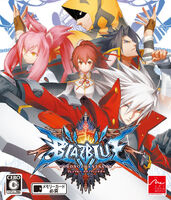 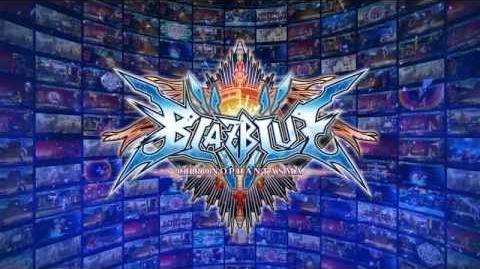 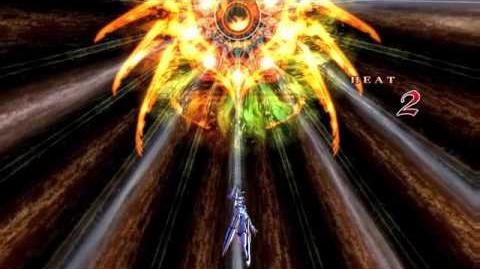 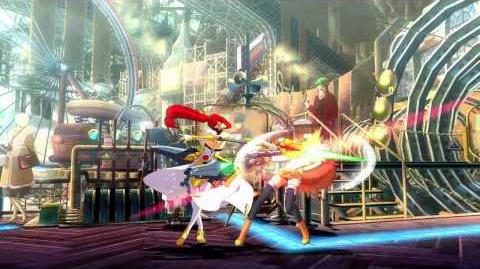 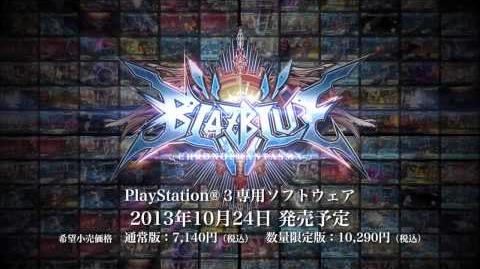 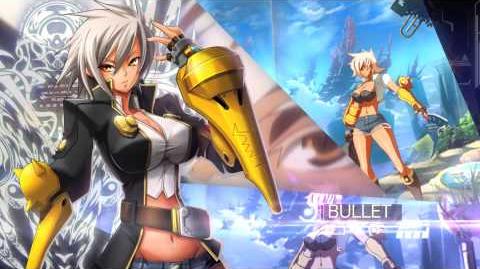 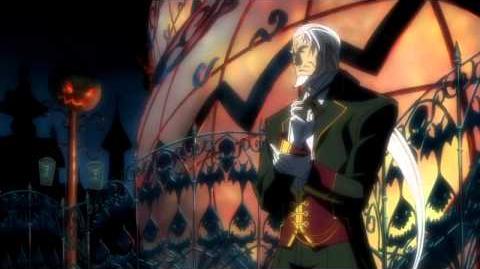 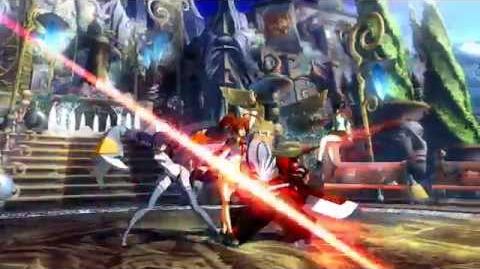