――When the man woke up, he had forgotten everything. Not knowing where he is and who he is, he goes to the 13th Hierarchical City of Kagutsuchi, as if he was being led there by something.

What he understood is that he’s a rebel called the “Grim Reaper”, who owns something called the “Blue Grimoire”, and a large group of vigilantes and soldiers of the World Void Information Control Organization are pursuing him.

While remembering the sense of situation, relying on his own sense, he goes to the deepest part of Kagutsuchi, to the place called the Kiln.

Is it the “pre-established harmony” left in his memory, or the Centralfiction – the dream seen by a god―― 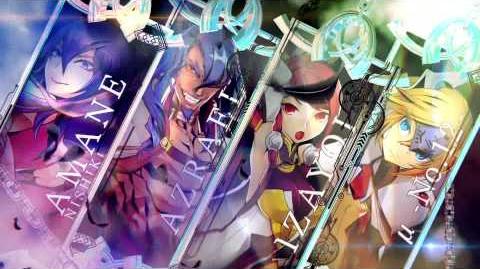 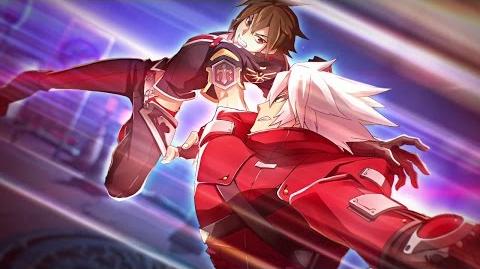 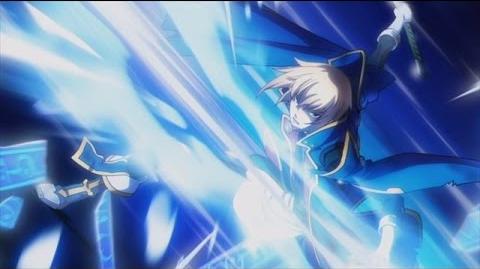 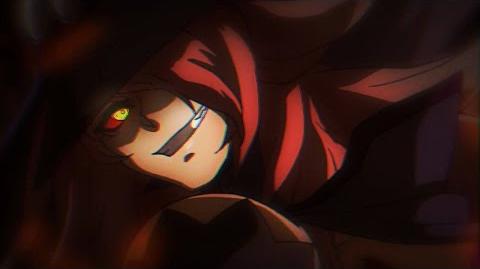 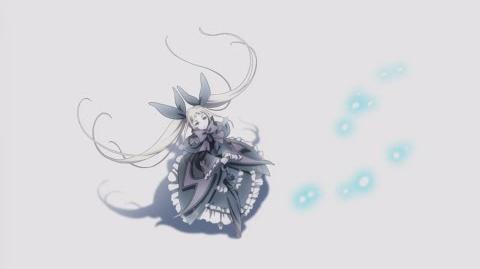 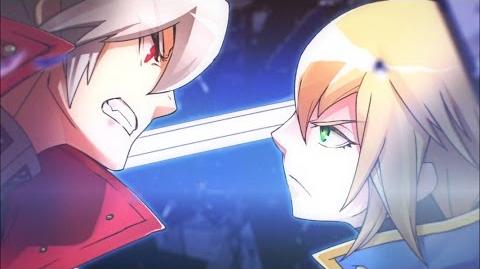 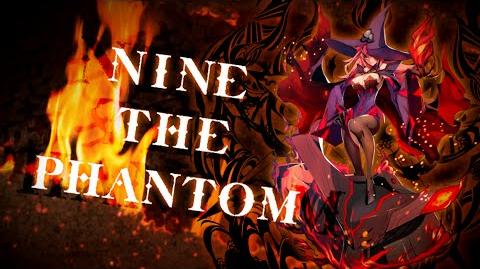 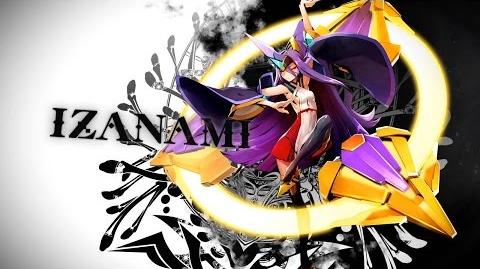 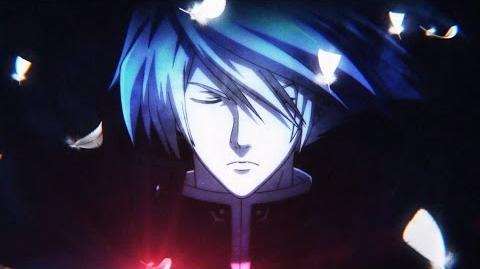 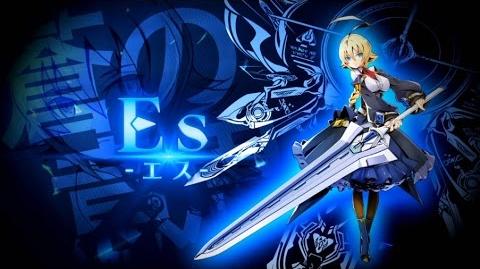 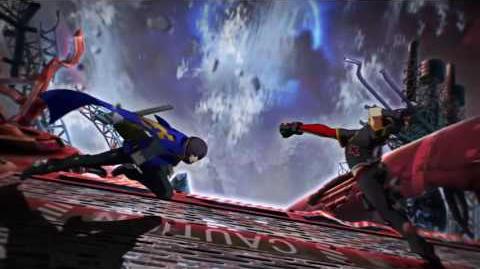 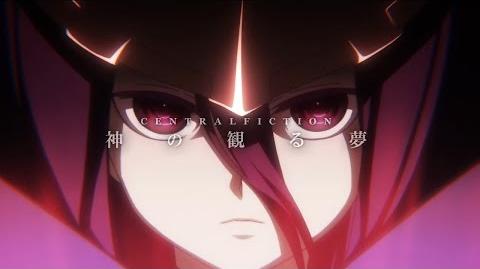 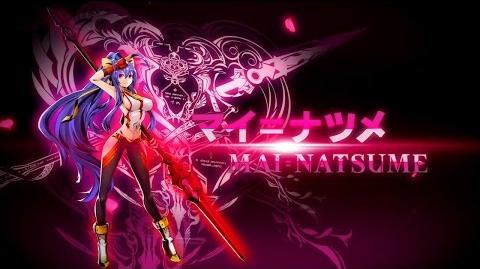 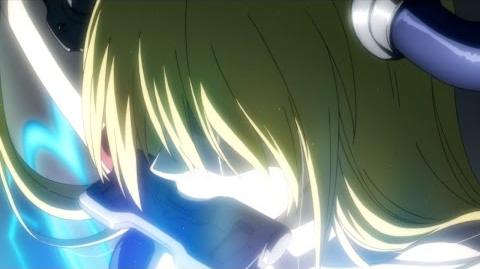 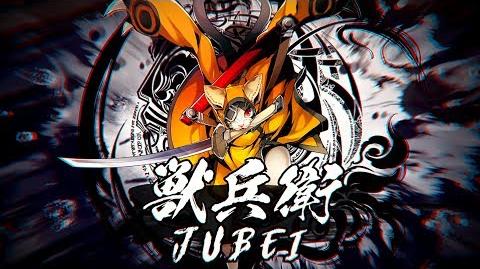 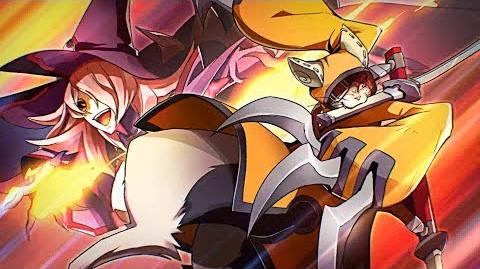