1.03.20
BlazBlue: Battle Cards was a game for the iOS, developed by Metaversal Studios and published by Aksys Games. There were plans for it to be released on other platforms, including Android, but the game was removed from the App Store and became inaccessible.

The app will allow players to choose their warrior from one of nine iconic BlazBlue characters, build their deck from a wide range of attacks and special moves, and then go head-to-head against their friends and the world through the built-in matchmaking, ranking and leader board system.

The game features nine playable characters from the BlazBlue series. Three are available to start the game, with the rest unlocked through gameplay. There were discussions of additional characters being added in future updates. The characters included are: 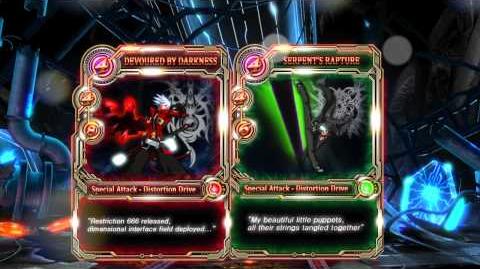 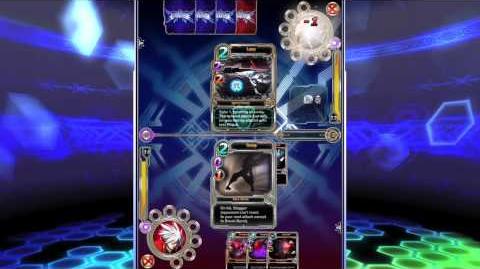