The Kaka tribe lived in this place first, but because of the invention of Hierarchical Cities and the fact that Kaka could survive high concentrations of the magic element, the city was built on top of their village. 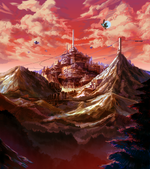 The city in the evening. 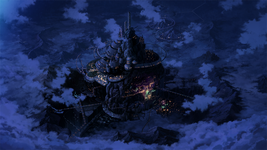 The city at night. 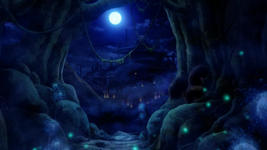 The city, as seen from the forest

Pathway towards the city 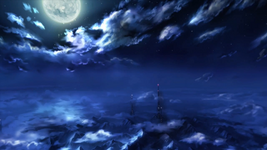 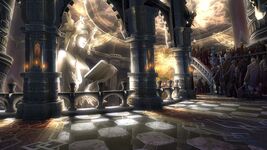 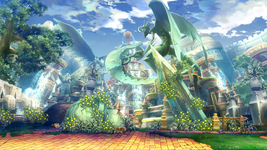 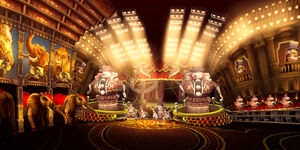 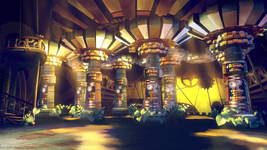 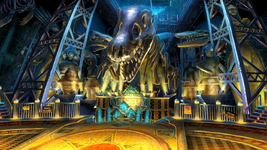 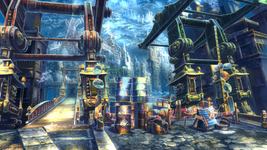 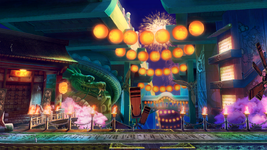 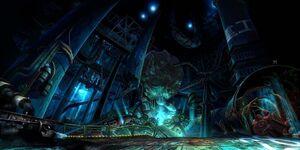 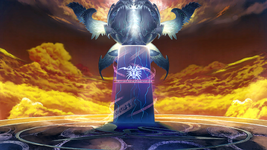 Area No Number, smelting of Mu 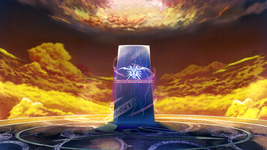